GITWL 2019 brings together the most current thinking on all forms of literacy, including print, braille, auditory, tactile graphics comprehension and the use of assistive technology.

Presentations will address the needs of a range of ages and all levels of ability, including conventional and functional literacy. Plus, more than 60 concurrent workshops and additional poster sessions will focus on specific areas, including:

In 1993, professionals and individuals with visual impairments in Little Rock, Arkansas decided to organize a topical conference to focus specifically on issues related to literacy. The conference, called Getting In Touch With Literacy was planned by a grass roots committee and held with great success in Little Rock.

Since 1993, this conference has been held every other year. It is not sponsored by any one group or organization but instead is embraced by professionals in a variety of organizations within one community. Each conference committee has the responsibility to make a decision about where the next conference will be held. The following communities have organized and sponsored the literacy conference in the past:

Key Beliefs of the Getting In Touch With Literacy Conference

Literacy is liberating. It opens doors, enlarges the world and makes life richer and more meaningful. Reading impacts us in a way that no other art form - or life skill - can duplicate. It touches all areas of our lives.

We believe:
It is important to focus on all areas of literacy including braille, print, combination of braille and print, use of assistive technology and other literacy tools, research, practice. The conference is not a "braille literacy conference" though some have tried to define it as such - it is a conference that includes underlying respect for all forms of literacy. It is the belief of conference organizers that individuals with visual impairments have a right to respect for the use of all literacy tools.

A range of age levels and all ability levels should be addressed. Presentations are encouraged that deal with topics related to infants and toddlers, school aged students, and adults. Both conventional and functional literacy issues are included.

Conference committees raise funds and solicit sponsorship in order to keep registration costs for conference participants as low as possible. Because this conference is most valuable to those who provide direct service to individuals with visual impairments, every effort should be made to keep registration and lodging costs reasonable for teachers of students with visual impairments and rehabilitation teachers. Sponsorship of various aspects of the conference (speakers, meals and breaks, printing, etc) helps keep conference expenses as low as possible. Proceeds from the Getting In Touch With Literacy conference should be used to support the on-going planning of this conference in future years. Therefore, all conference proceeds will be sent ahead to the next conference planning committee to continue support for an affordable conference.

Seattle-area activity options to be announced

The Call for Proposals has ended

Select Registration above, before selecting a workshop

Literacy and Communication for Students with Complex Multiple Disabilities including Visual Impairments or Deaf-blindness
Wednesday, November 13, 10am-4:30pm     [full description]
Presenters: Karen A. Erickson and Sofia Benson-Goldberg
$100 Sorry, this presentation has Sold Out
Send Email to be notified if space becomes available. 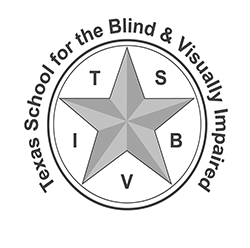 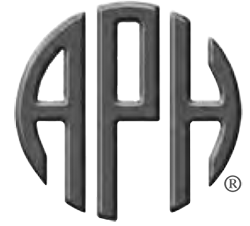 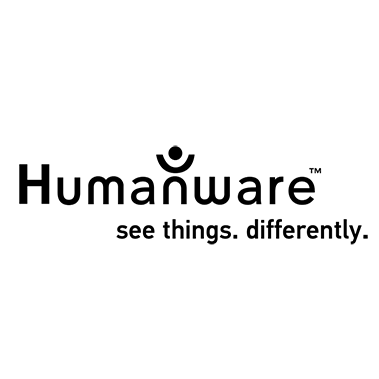 The Sheraton Grand Seattle is adjacent to the Washington State Convention Center and within blocks of flagship shopping, local restaurants, bars and iconic attractions including the Pike Place Market, the Space Needle and Chihuly Garden & Glass.

>Click here to make your reservation at the specially negotiated Conference rate.

Please note that our conference hotel, the Seattle Sheraton Grand is not available for Tuesday night, November 12, 2019. There is another conference prior to GITWL and the hotel space is taken up for that group. We know that some people will be arriving early to adjust to time zone differences and to attend the pre-conference workshops which will begin at 10:00 on Wednesday, November 13 so we have come up with two options for alternate hotel accommodations.

In order to take advantage of this option, please reserve your room for Tuesday night through this link and enter Hotel Property Code SEASOHX and Group Code 600.

Option #2 (Downtown Hilton Overflow):
The second option allows you to book a room for the entire conference at a very convenient neighbouring hotel, the Downtown Hilton. This hotel is approximately a 1.5 block walk to the conference hotel and we have been able to negotiate a rate of $169 which is the same rate as for the Sheraton. This option will allow you to check into the hotel on Tuesday and stay at the Hilton for the duration of the conference, not moving from one hotel to another.

In order to take advantage of this option, please reserve your room for the nights you require through by linking to GITWL Hilton Reservations which will direct you to the reservations for this conference or call 800 HILTONS (445-8667) and requesting group code UBC19. Please note that this rate includes complimentary wifi.

We look forward to seeing you in Seattle! Please let us know if you have any questions or concerns about this.

Copyright © All rights reserved | This template is made with by Colorlib | billbonk.webdesign